This standard, still under construction, will have difficulty to be commercially deployed if new video services or new video formats are not deployed simultaneously.

Using the broadband network to carry additional information in these programs is a solution. One can consider the following examples: Broadcasting a program on the terrestrial network and sending its complement to 3D or 4K over the IP network, or using the Broadband network to carry sign language translation of a broadcast programme to help deaf people.

One of the major challenges the project will have to face will be the difference in the Quality of Service encountered on these two types of networks. On Broadcast networks, all parameters are fully controlled by the operator. In contrast, on Broadband networks based on IP technology, parameters such as delay or jitter are not fully mastered. 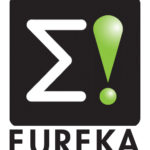 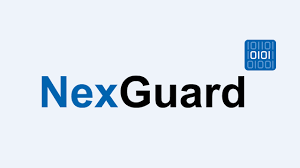 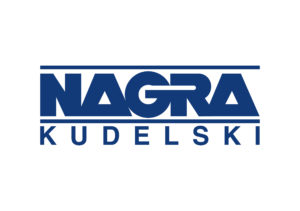 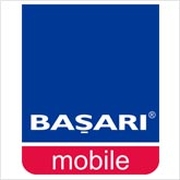